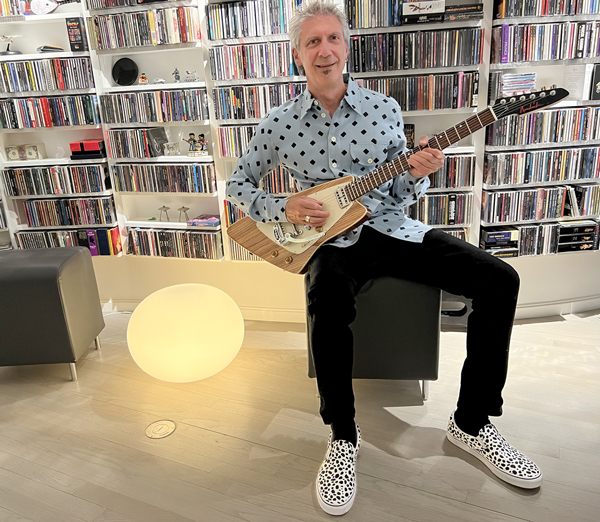 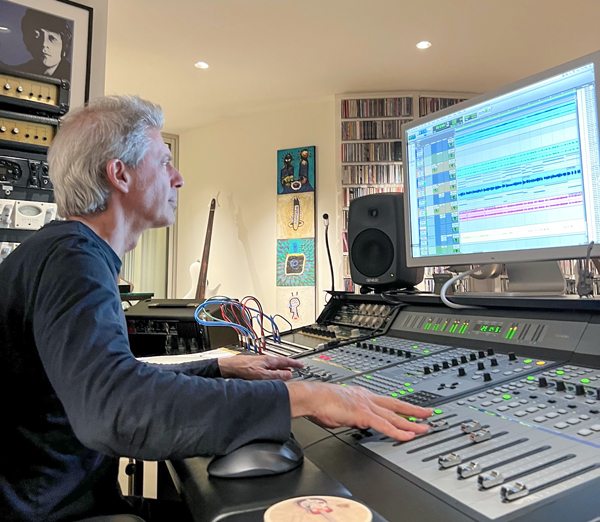 Errol has been a musician since the age of five, when he began playing classical piano. Errol began studying the guitar at age fourteen, and quickly started playing in local rock bands. He graduated from M.I.T. with a major in Electrical Engineering and a minor in Music, and immediately began performing professionally in bands in and around the NY Tri-state region, before moving on to a career in finance some years later.

Errol has continued to play in bands, as well as compose, engineer and record numerous CD’s of his own music as well as producing and engineering for others. He has scored for television and film, and produced specialty songs for events.

Errol has owned a number of professional recording studios in NYC, as well as his present studio in Westchester, NY, and has owned and operated major music rehearsal spaces in Midtown Manhattan.